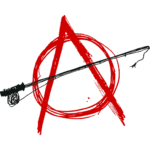 As a young boy I always had a keen interest in how things were made… inevitably this often involved taking them apart much to my parents horror.  I think this keen interest and then eventually finding a love for fly fishing was a way that I could focus my ability in something that I loved doing. I refurbished my first fly rod when I was aged 13, an old ‘Milbro’ Glass fly rod that my Auntie gave me… I think that was probably the beginning of my rod building story.

I soon found myself with a job working for ‘Hardy’ based in Alnwick where I spent three years as a young apprentice working alongside time served Craftsmen, building rods like the ‘Marvel’ and the ‘cc de France’ and then perfected my skills over the 30 years I spent with the company. I spent four amazing years working alongside the late ‘Tom Moran’ on the new range of Hardy Bros bamboo rods, the ‘Moran’ and ‘Gladstone’ series…and also with Tom’s private orders. We took the building quality of these split bamboo rods to the highest level ever seen in a Hardy bamboo rod before… the hand split culms and hand filled nodes, silk wraps and flawless finishing throughout. These rods were very well accepted throughout the bamboo world and became the bench mark for every rod I build today, with no compromise on quality​​! 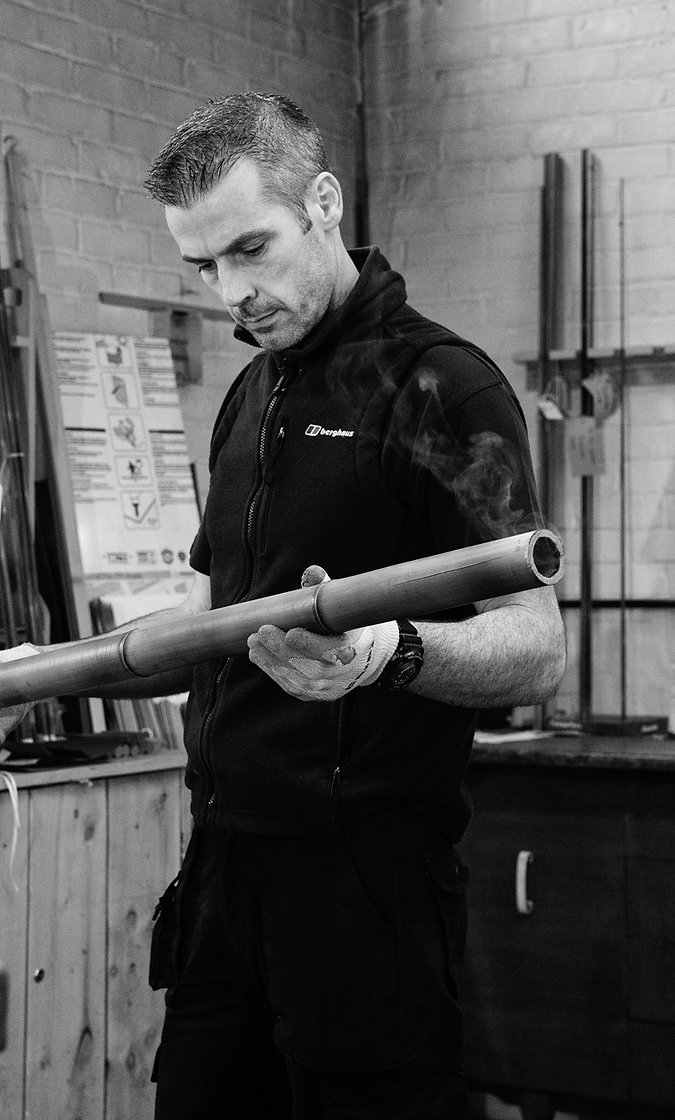 "Gladstone Flyrods is committed to exceeding you needs"

Before he left us, Tom Moran took great care in making plans to ensure the continued existence of The Moran Rod Company and from my conversations with him during his last months, I know that Tom took considerable solace from the results. Tom was very pleased to leave his company name and his legacy to Calum Gladstone, his friend and fellow rod maker at Hardy Bros. In the (nearly) four years that Tom and Calum worked together they developed a remarkably close relationship both professionally and personally and they had the highest respect for each other, as rod makers and individuals.

Because of his respect and affection for Tom it is Very Important to Calum that he fulfils Tom’s wishes and honours his legacy, and so we are both very happy to be able to announce the re-launch of The Moran Rod Company. 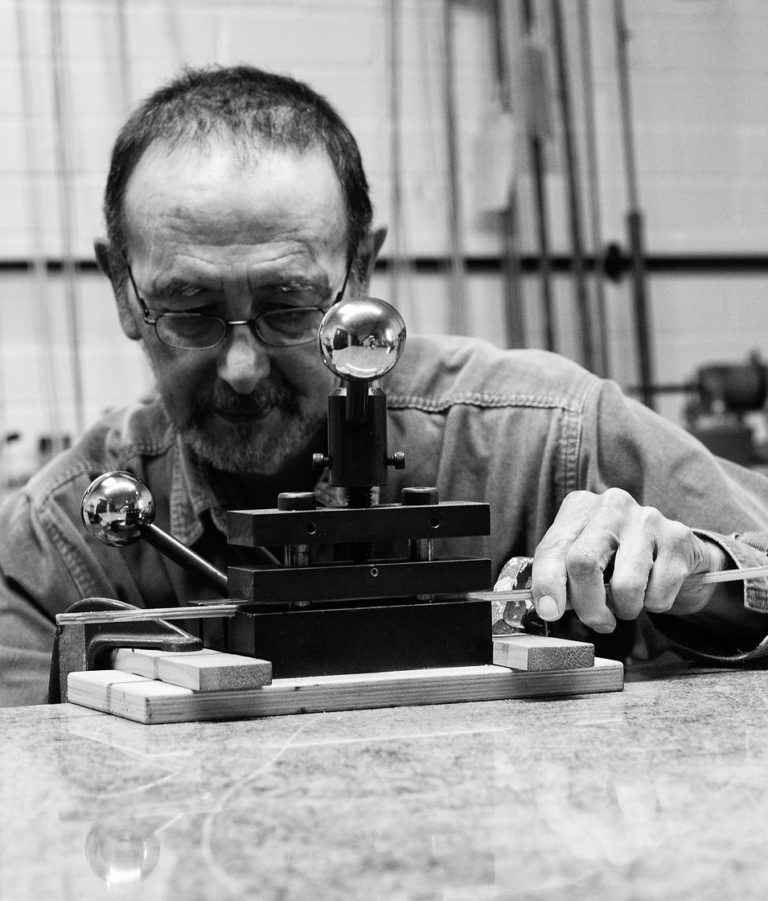 We will also have a selection of specially commissioned glass fibre and carbon rods. These rods will be made on blanks by the leading manufacturers. Some will be designed by Calum and some alternativetackle exclusives.

To find out what is currently available and for more information, simply get in touch. 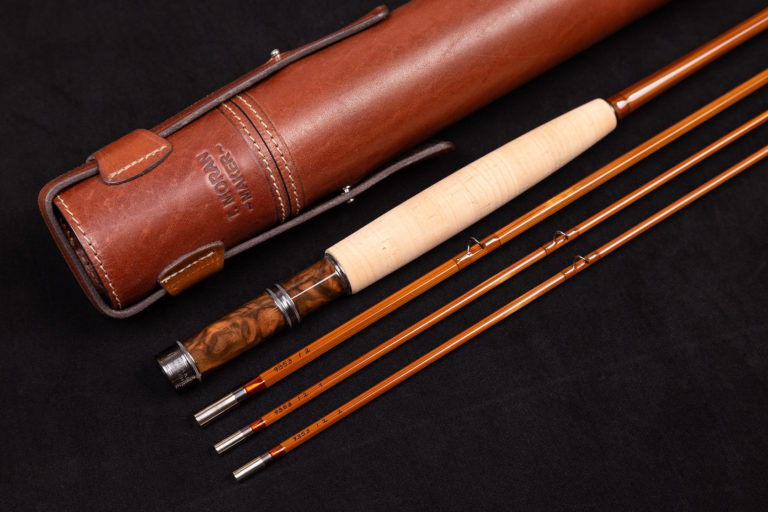 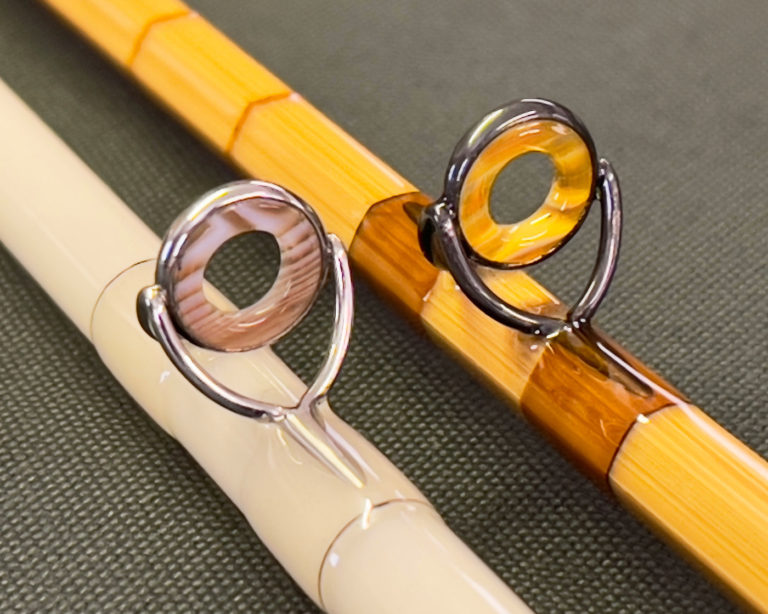 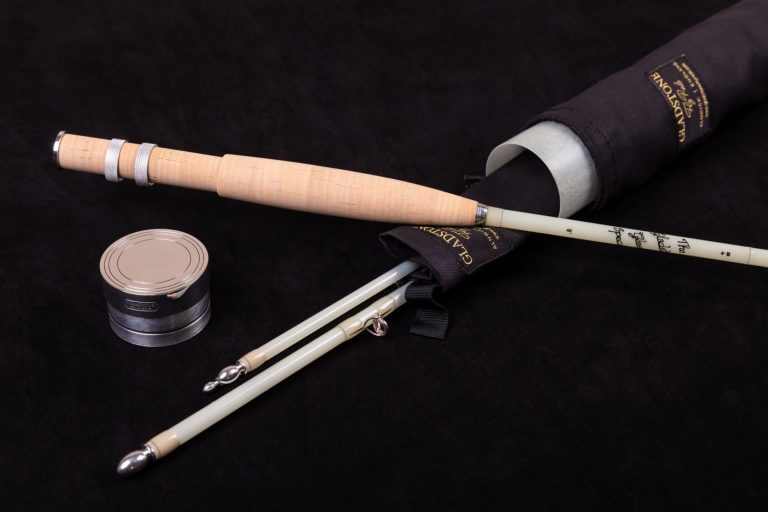 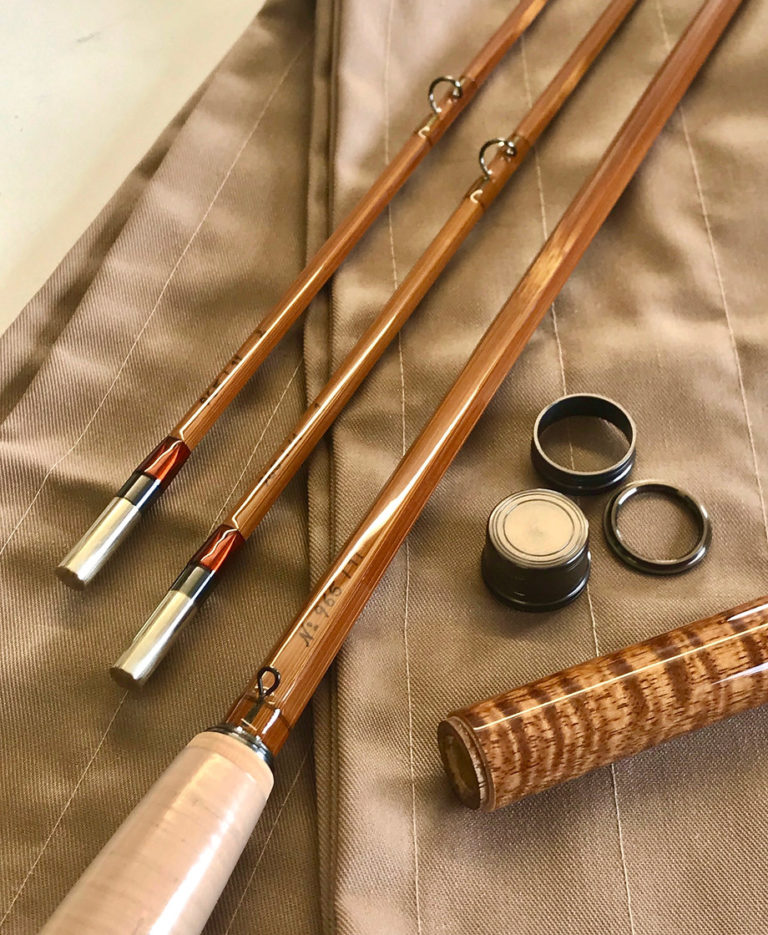 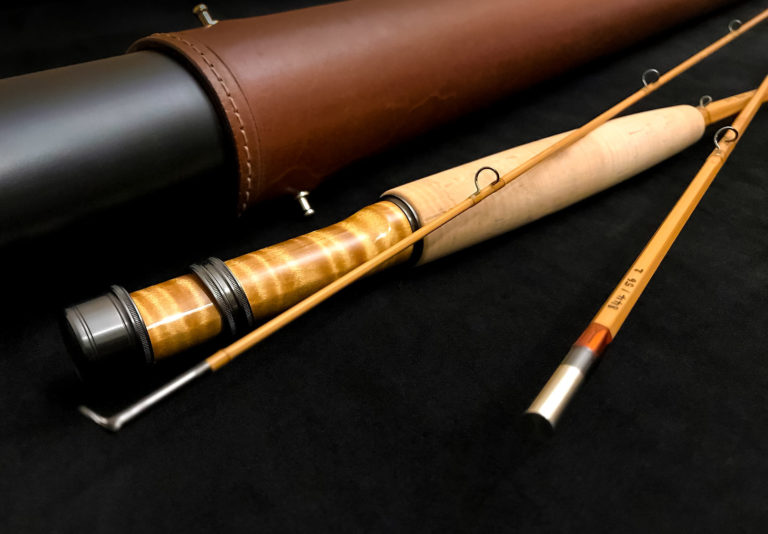 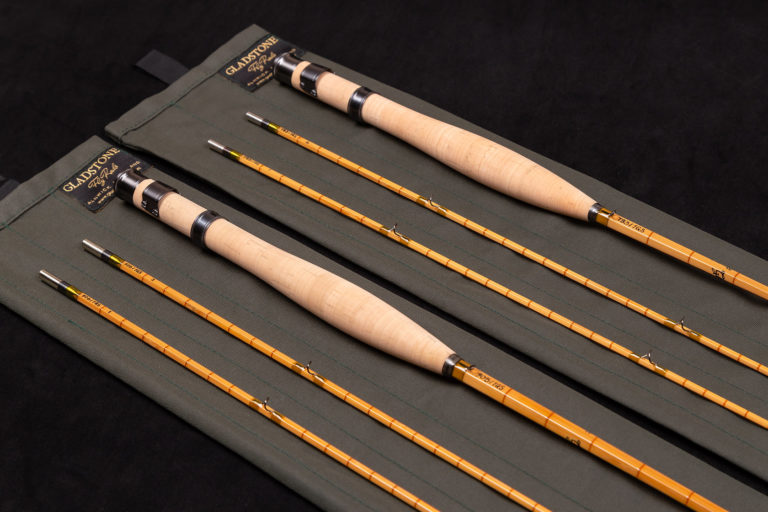 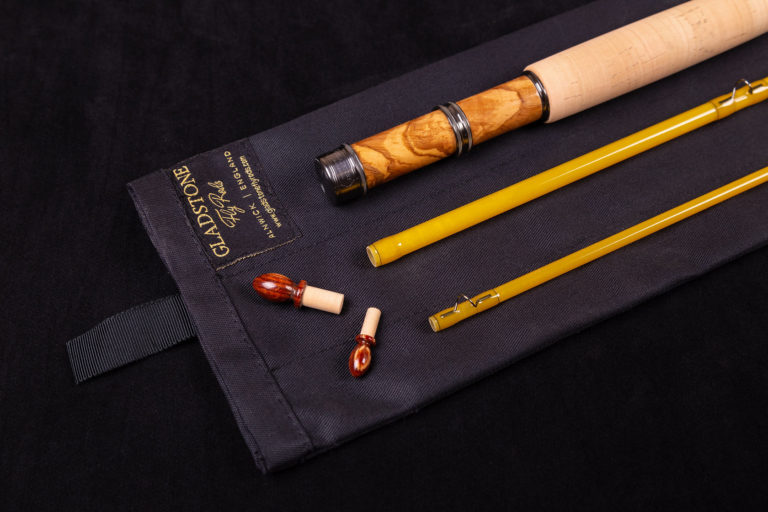 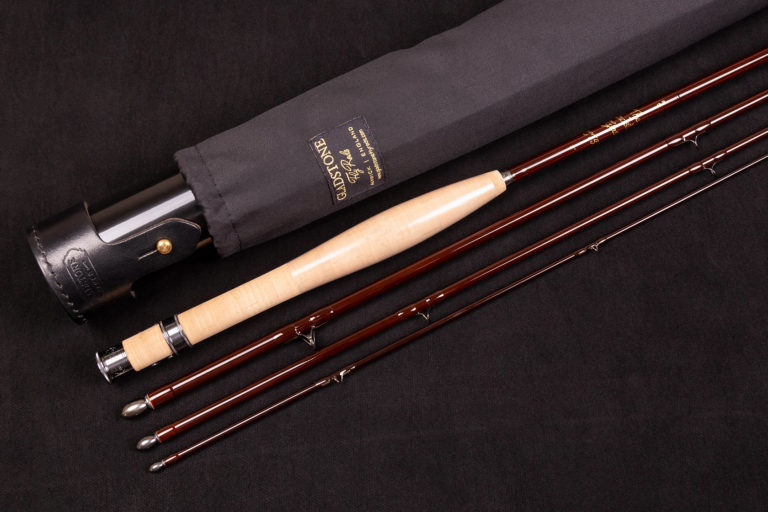 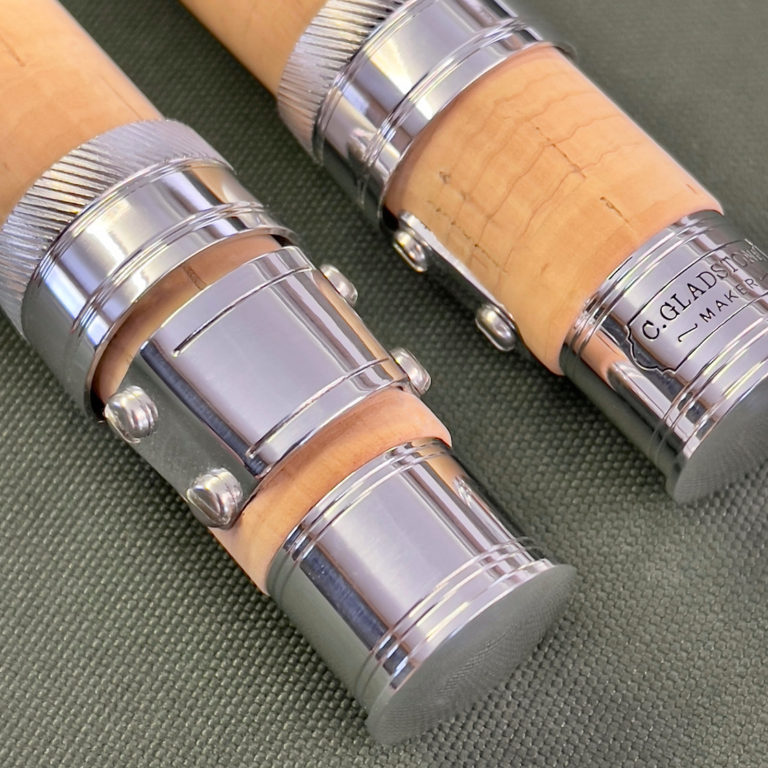 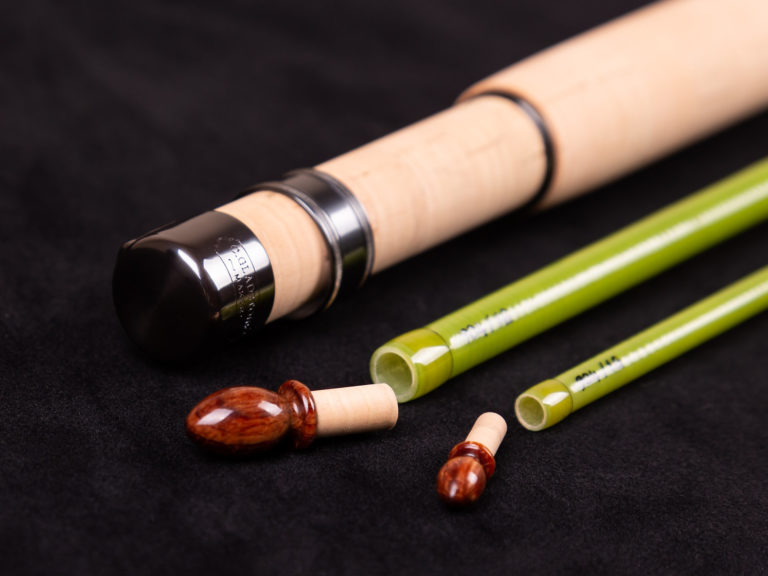 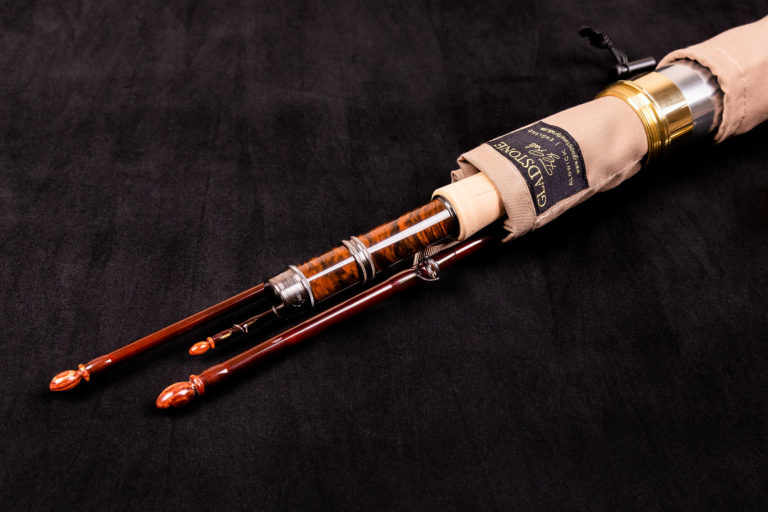 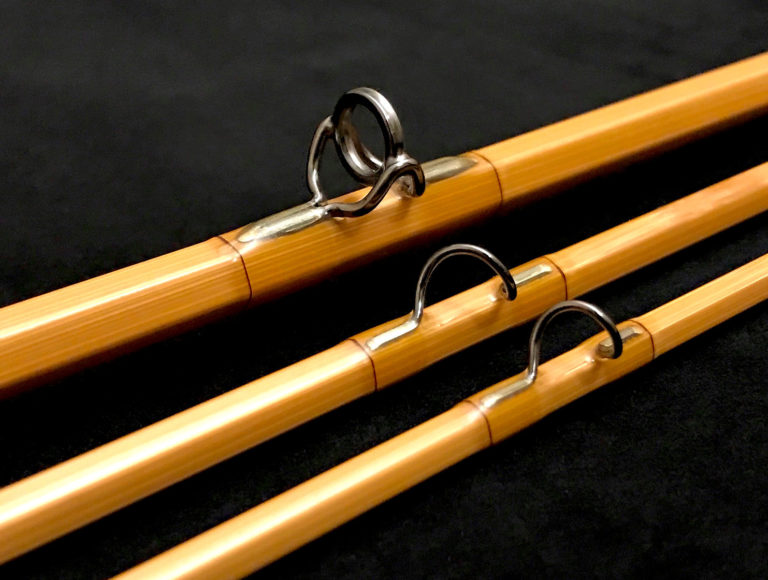 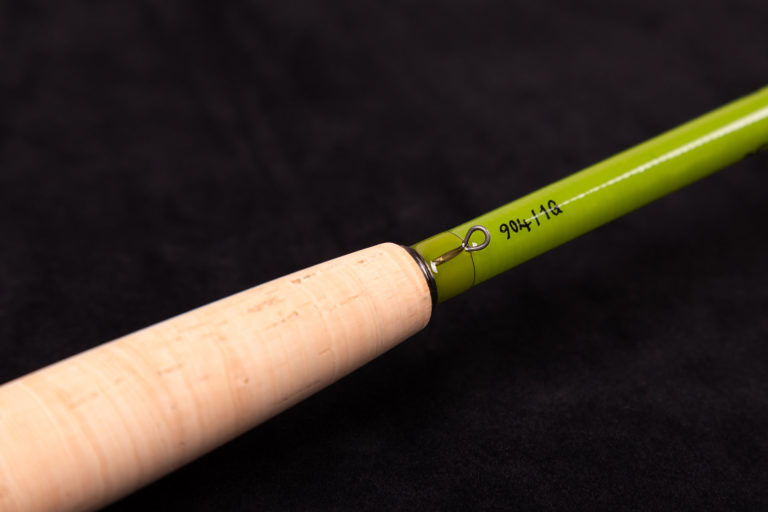 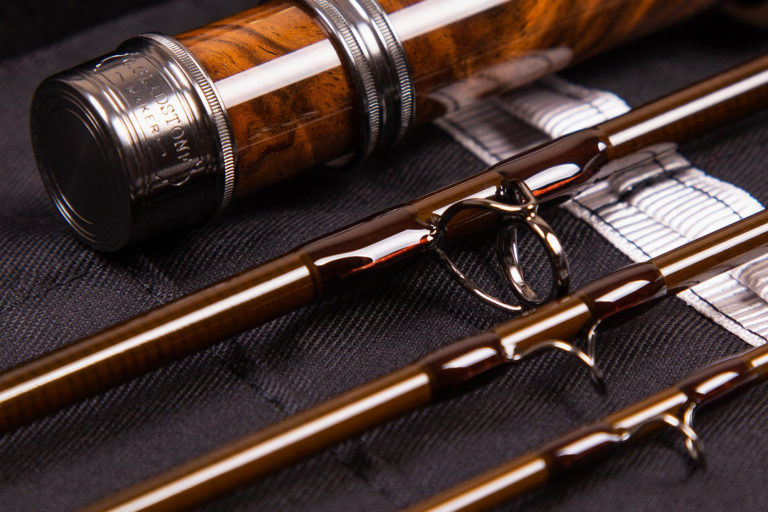 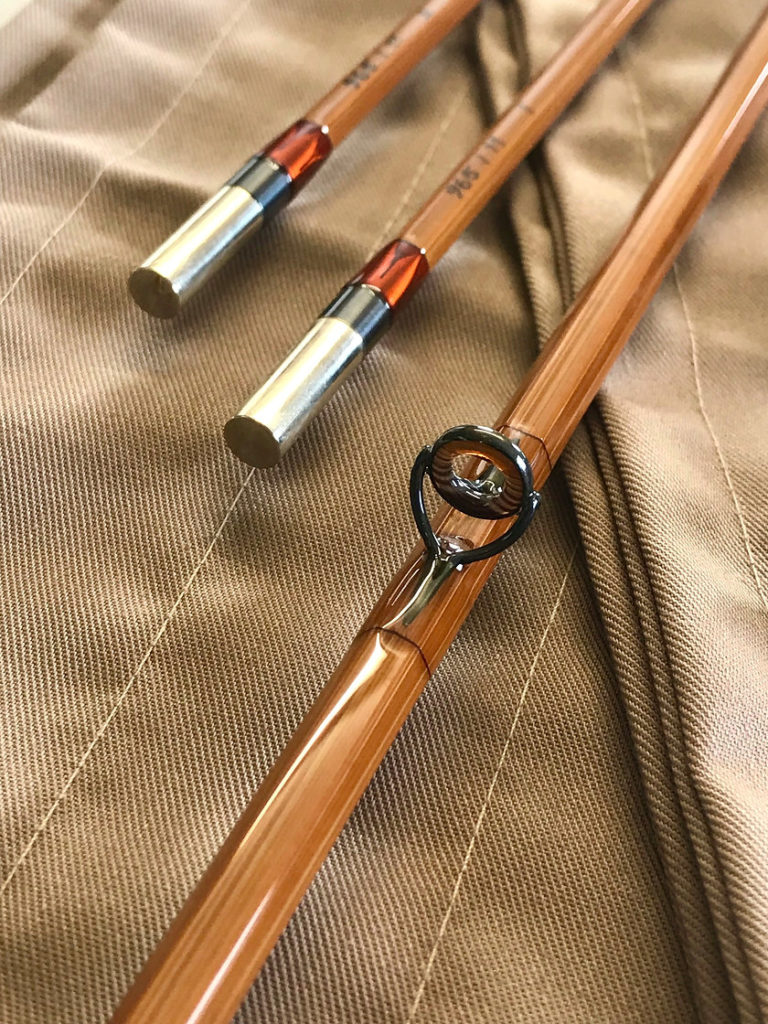 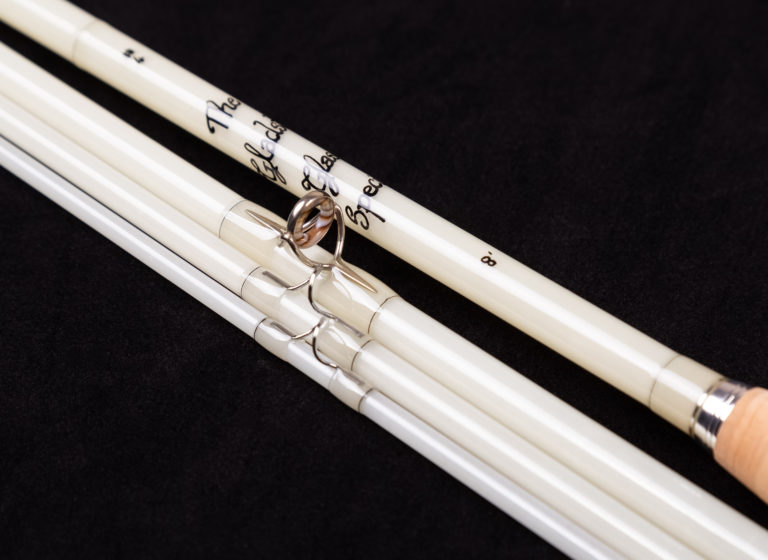 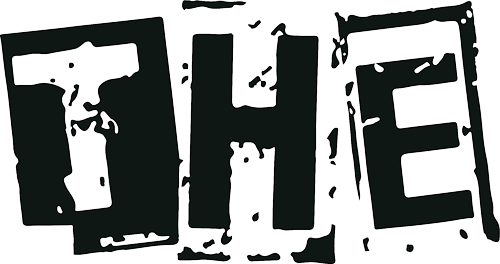